STILL NOT SURE? We've got loads of ideas for you.

Get the Color Wheel

WHERE TO HANG YOUR NEON? Get inspired with our Love Wall.

For your living room

For your special day

CAN'T FIND WHAT YOU'RE LOOKING FOR?

Add a piece of the streets to your walls with a graffiti inspired neon sign. Graffiti, street art, tagginging - whatever you want to call it, urban murals and on-the-fly artwork make city life exciting and full of energy. We love the simple linework, movement, and fun color combos used by street artists. They inspire us to keep finding new ways to share that spirit in neon.

It’s impossible to be sure how and when tagging, or wall writing as it was then called, came into practice. But in the late 1960s and 1970s, America’s East Coast was a hotbed for early street art. Wall writers like Cornbread and Cool Earl were finding recognition in Philadelphia while TAKI183 and Top Cat 126 grew their reach on the streets of New York.

Of course, the limelight was not pure glory for artists labeled “vandals” by property owners and government officials. They were often arrested, and lived in a world juxtaposed between notoriety and infamy. 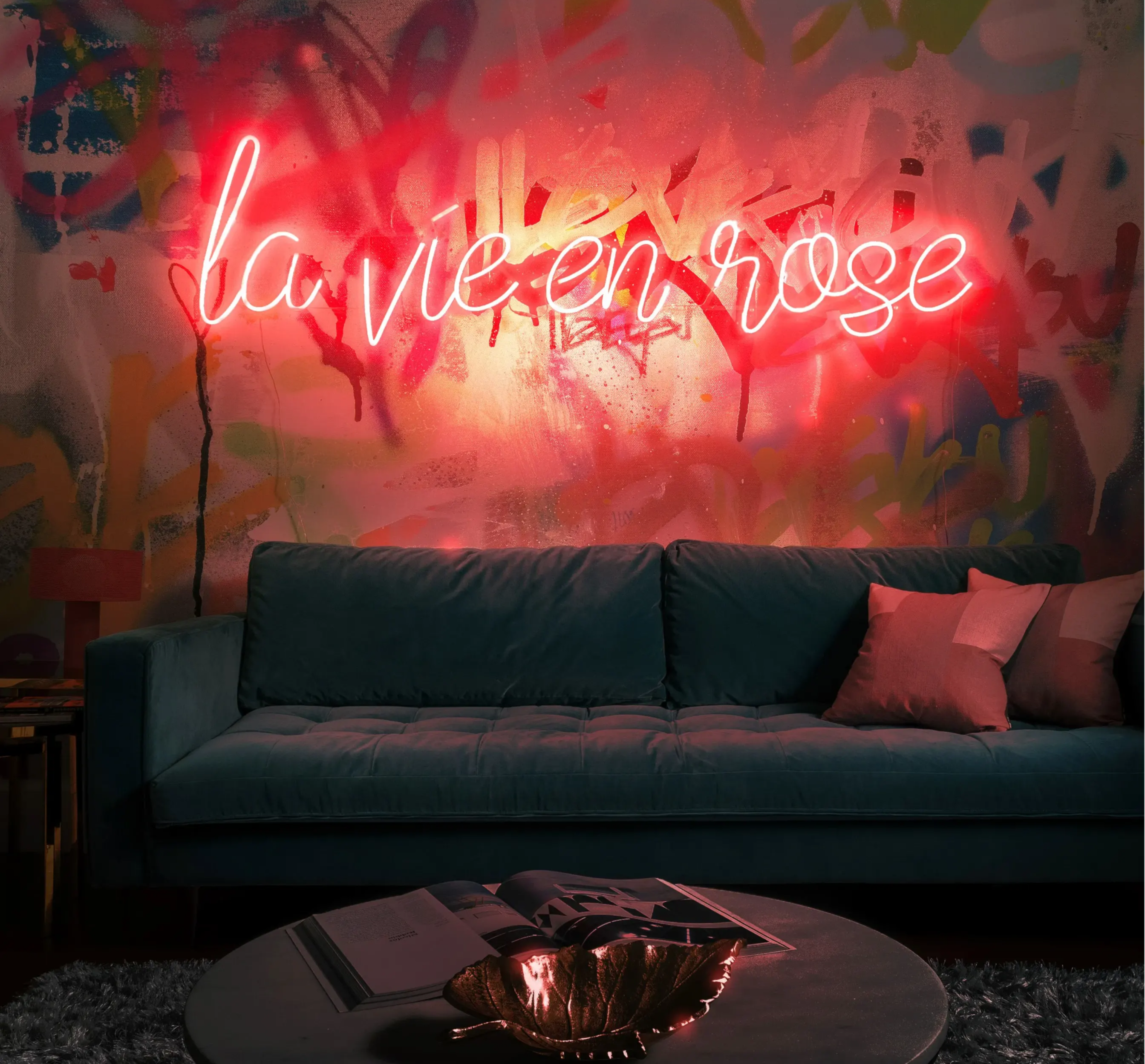 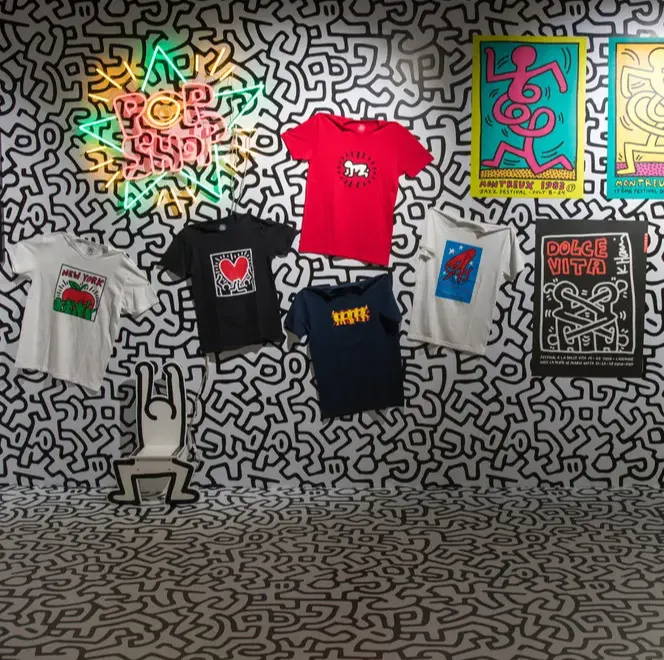 Street art styles continued to evolve in the 1970s and 1980s, giving way to larger formats and more complicated designs. A Brooklyn group known as The Fab 5 made history when their work was exhibited in a Rome gallery, paving the path for a generation of crossover artists to follow.

From quick tags on billboards and subway cars to art galleries and commissioned murals, the journey for a lucky few artists took a glamorous turn. Warhol protege Jean-Michel Basquiat and Keith Haring saw their stars rise and their signature styles become more than calling cards in the underground. They each became pop artists in their own right.

Hip Hop & Punk: Music and art for the streets

While a few street artists saw success in conventional art channels, others in alternative scenes collided with music and pop culture. The rise of punk in London and the emergence of the US hip-hop industry respectively spawned their own graffiti styles and movements. Like the music that fueled their creativity, street artists associated with punk and hip-hop street brought edgier attitudes and evolved individual styles.

Fans also got in on the action by stenciling logos of their favorite band or throwing up stickers in bathroom stalls and subway cars. They acted as an analog street team, spreading the word about musical artists that sprung up from the same scene. 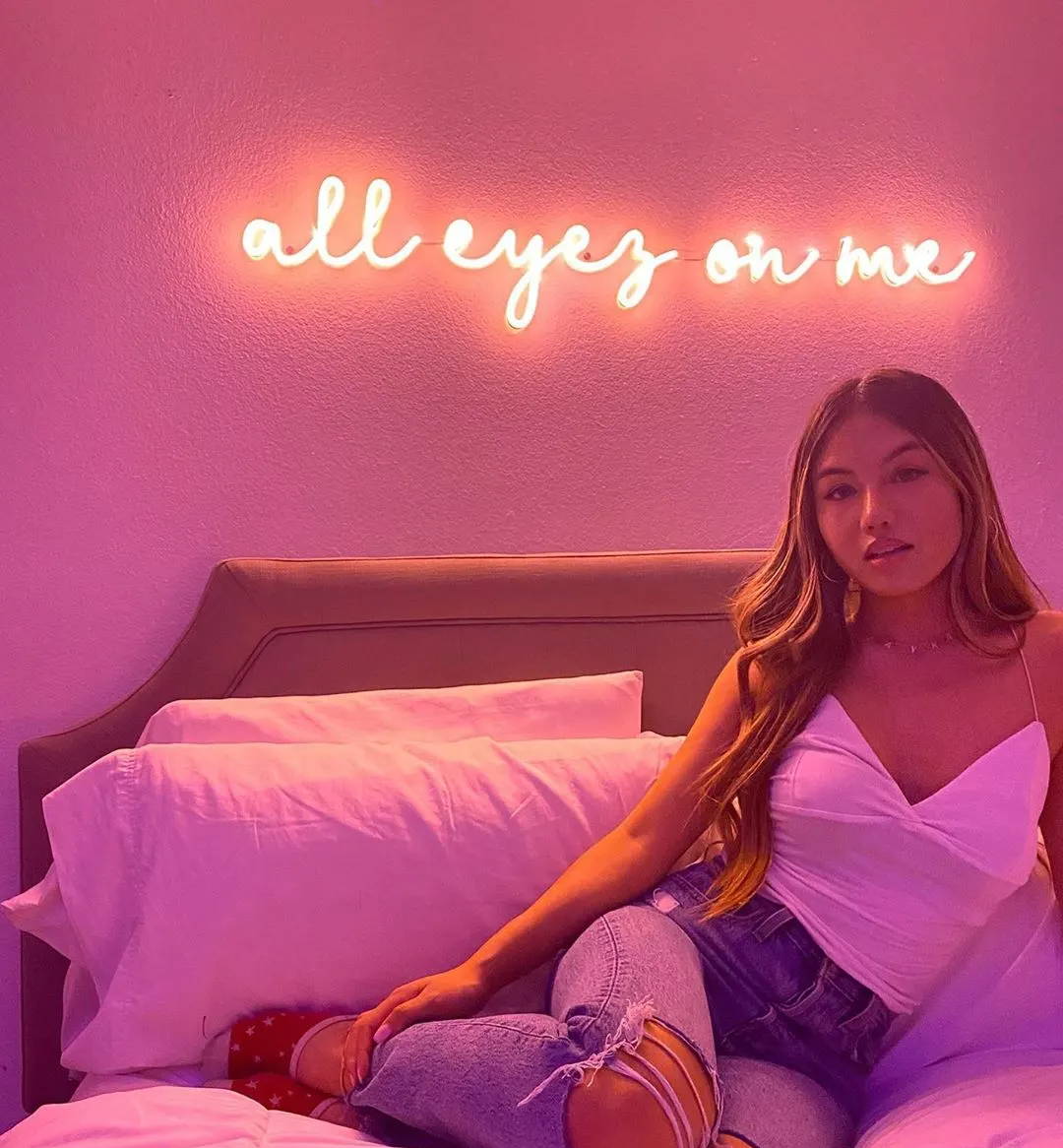 Custom "All Eyez On Me" by Jayka Noelle

The Next Wave: Shepard Fairey, Bansky, and André Saraiva 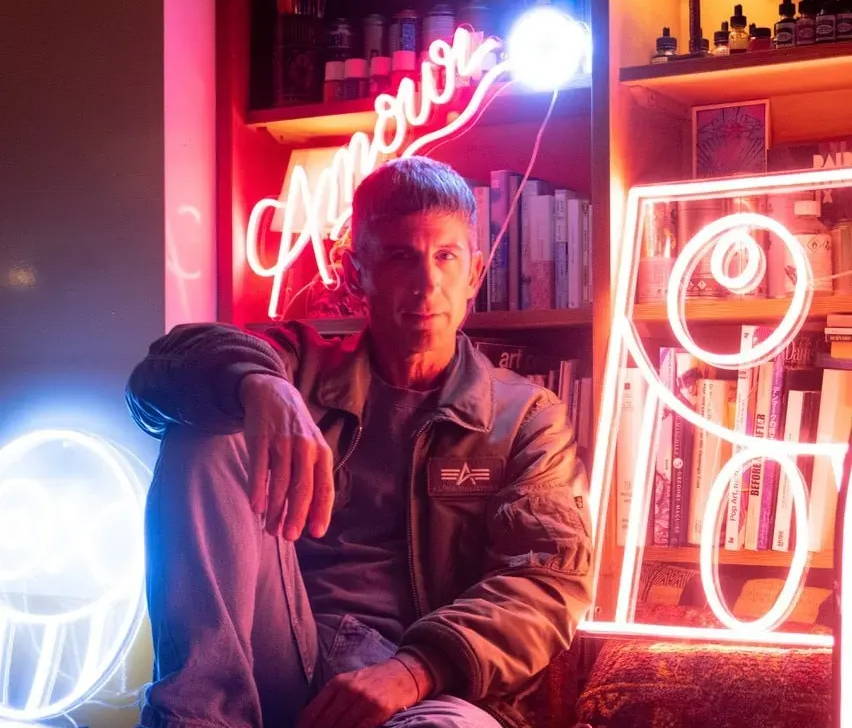 Already well known in art circles, the 2010 documentary Exit Through the Gift Shop made today’s street artists household names. Chronicling the rise of an artist named Mr. Brainwash, and offering insights into the shadowy identity of Bansky, the film featured a crash course in graffiti history. Footage of artists like André Saraiva and Shepherd Fairey offers an intimate look into their veiled and often high stakes world. From monstrous wheat pasting projects to collaborations with revered fashion houses, it seems street culture and pop culture are permanently fused.

Known in the fashion industry for his collaborations with Chanel and Louis Vuitton, artist André Saraiva is our latest yellowpop artist. We’re honored to make his iconic Mr. A character and 4 other limited edition neon signs available to yellowpop collectors. We’ll be holding a drawing November 1st for the opportunity to purchase a piece of history. For those that love street art and André’s work as much as we do, this is a big event. We’re honored to collaborate with such an amazing artist and bring his work to life in neon.

Join us & make your mark

Join our mailing list and be the first to hear about new collections, fresh collaborations and all of our events.

Your cart is empty.